All for Joomla All for Webmasters

The brand, which proved itself at the box office with its first movie “Game Time”, with its second movie “Land of Pirates” became the most watched animated movie of all time in Turkiye in 2019 and surpassed all global productions were released.

The third movie ‘Recycle’ has been released on Disney+. Grafi 2000 has created a new success story with its first teathrical movie release on digital platforms. 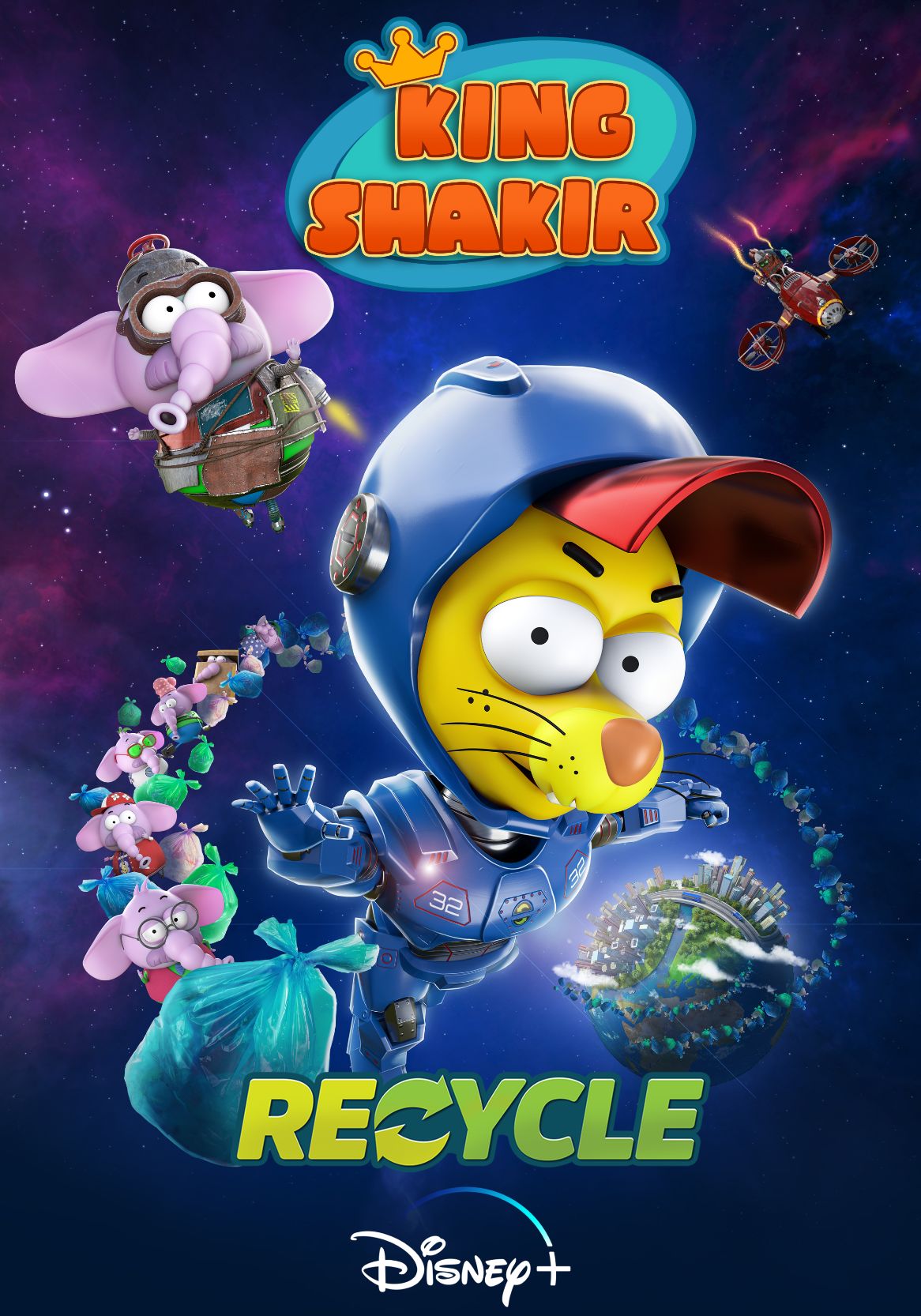 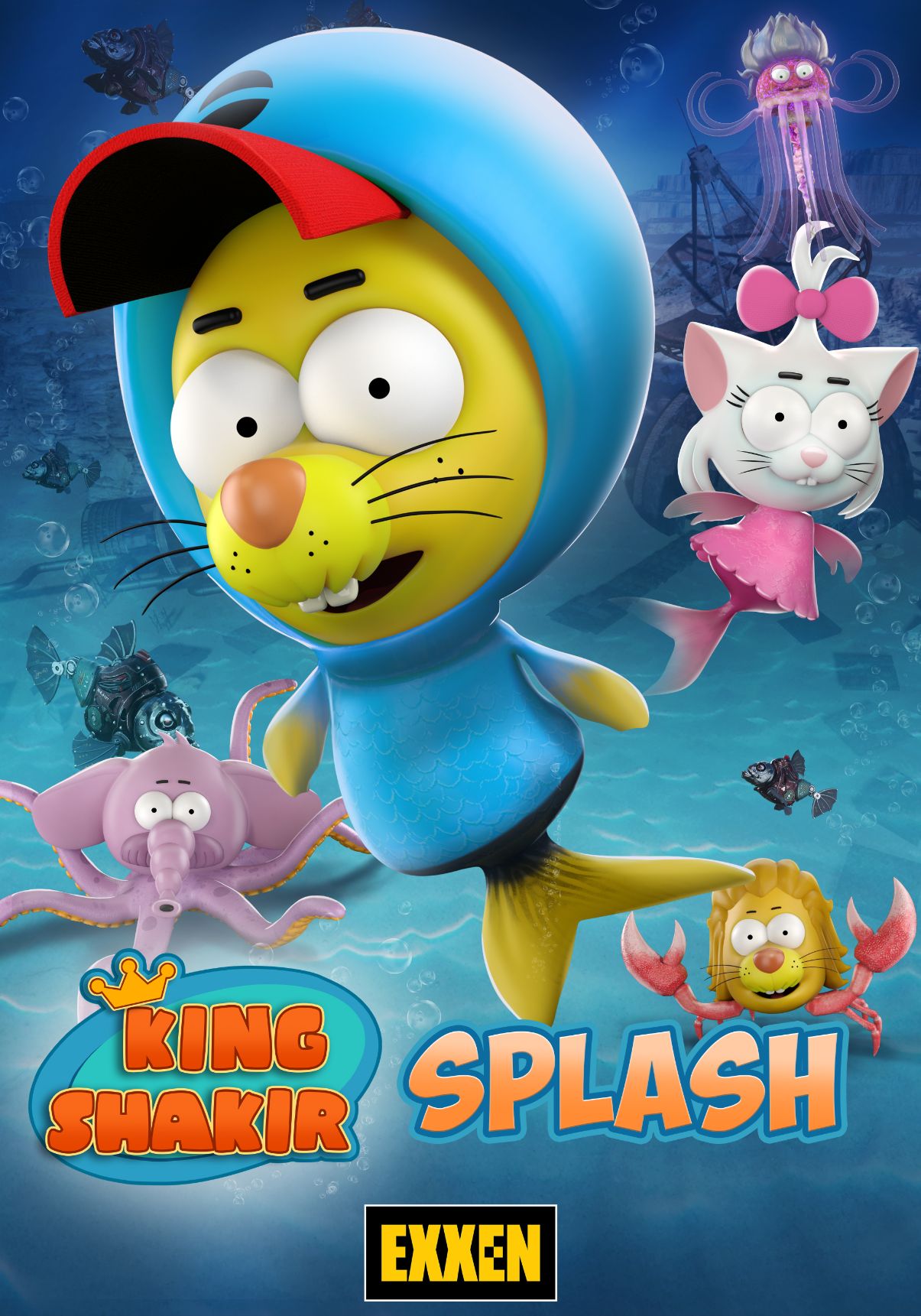 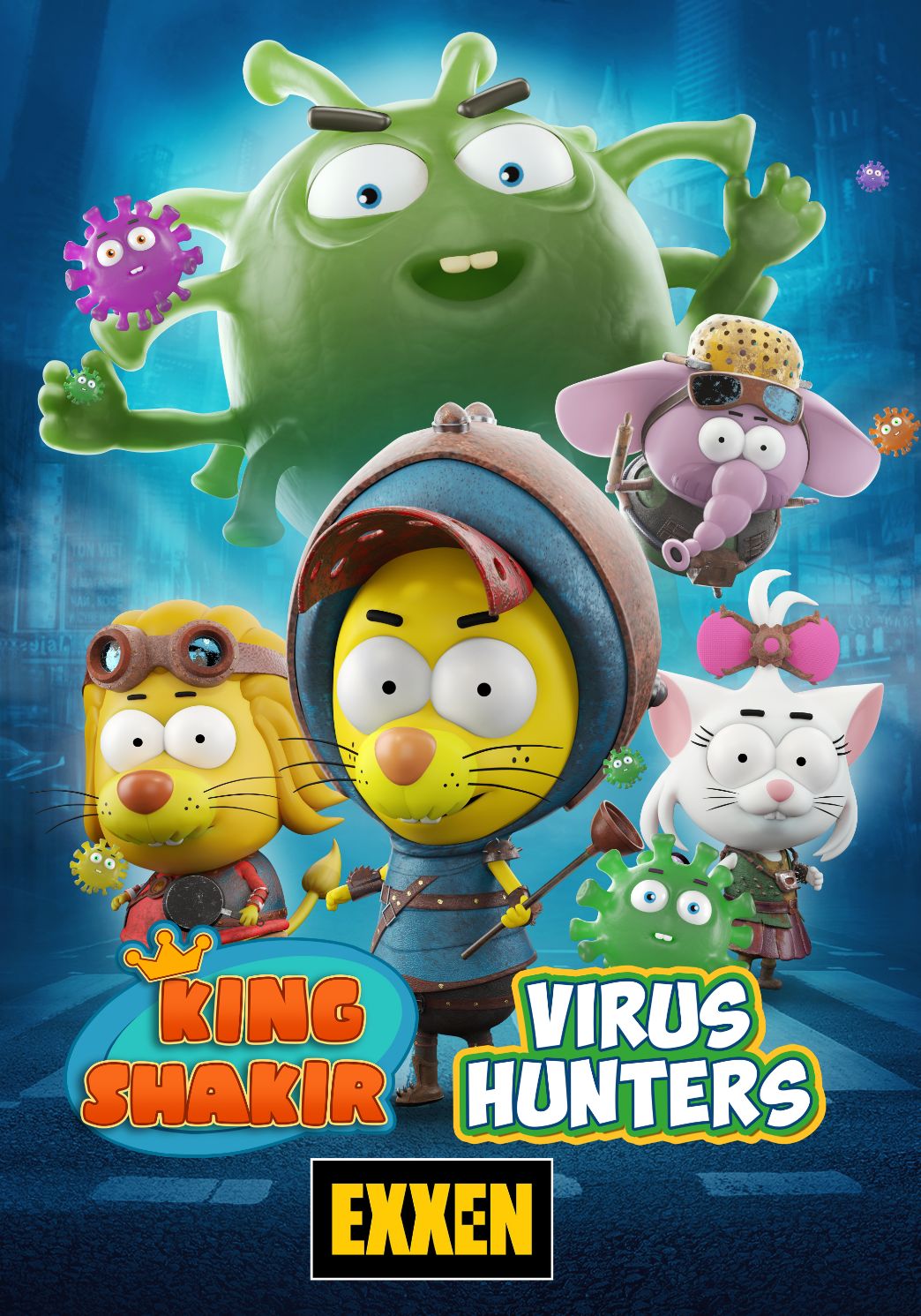 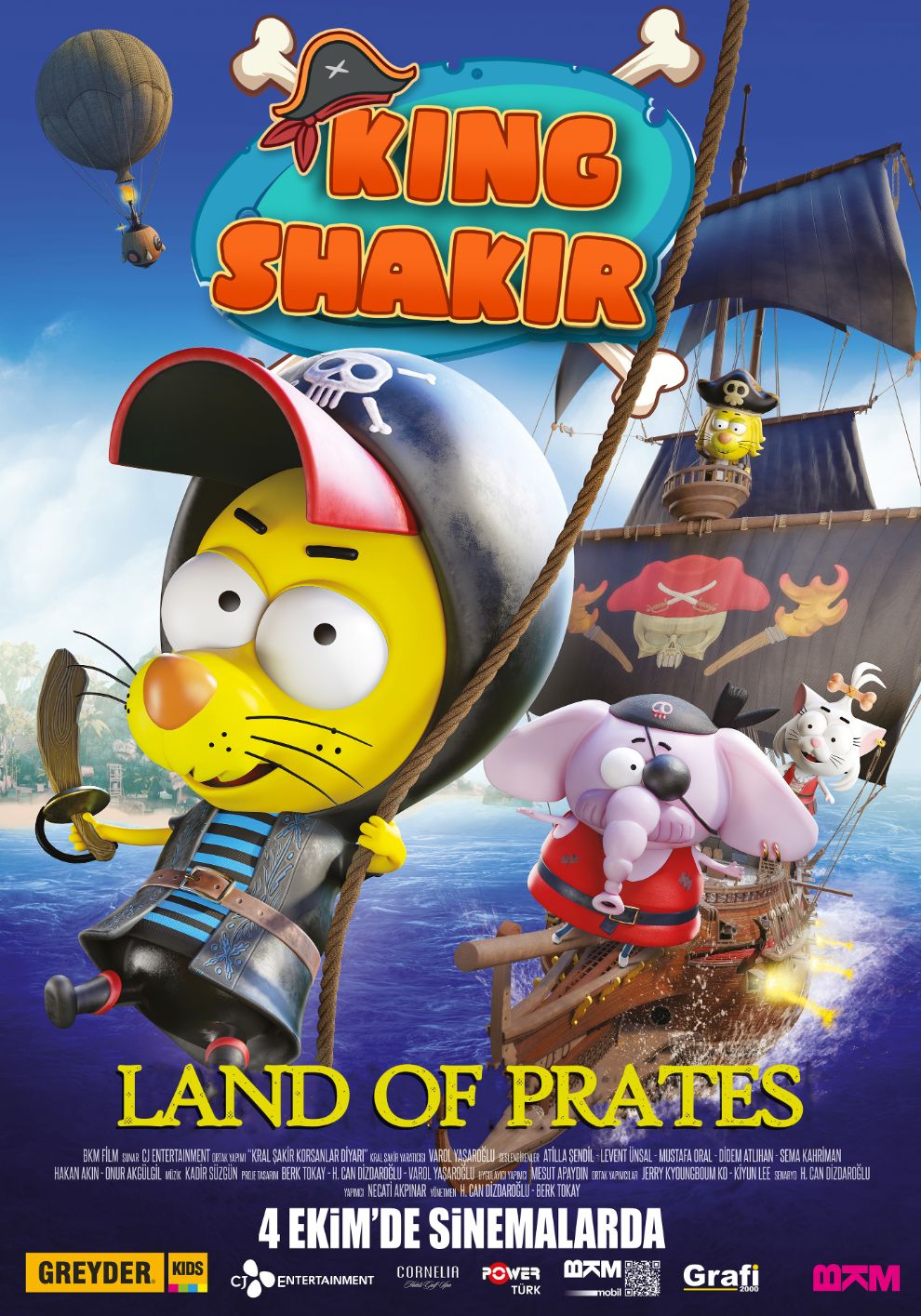 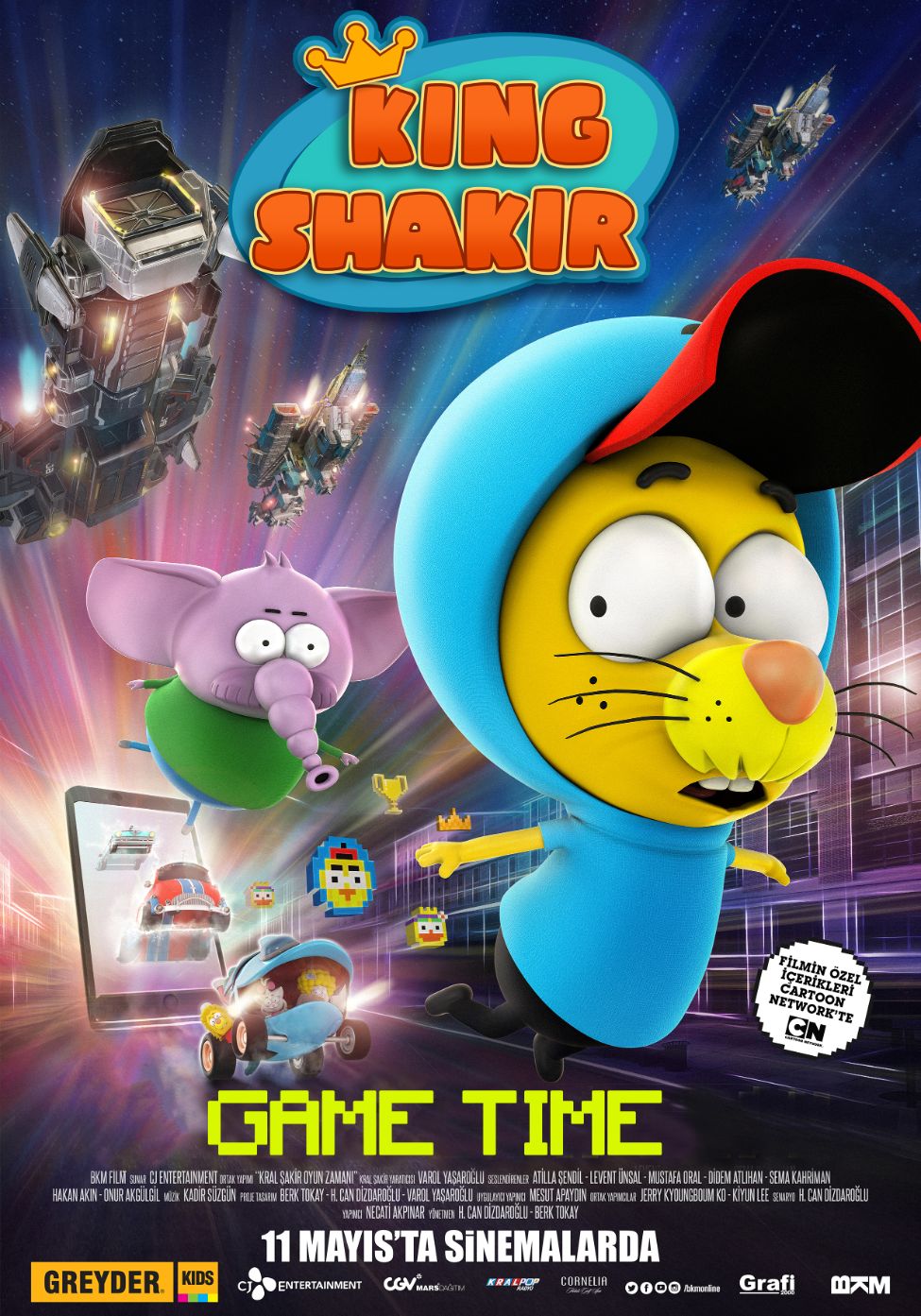 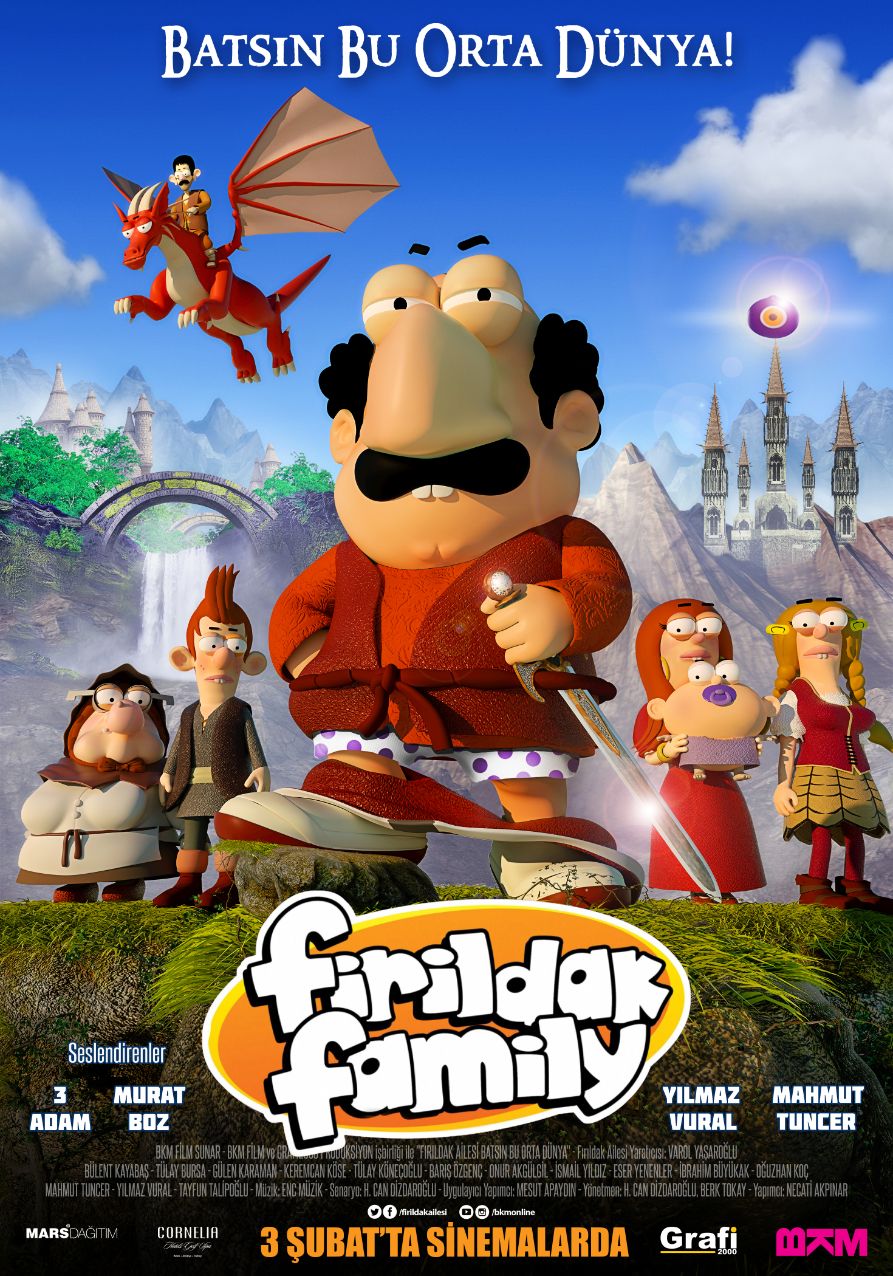